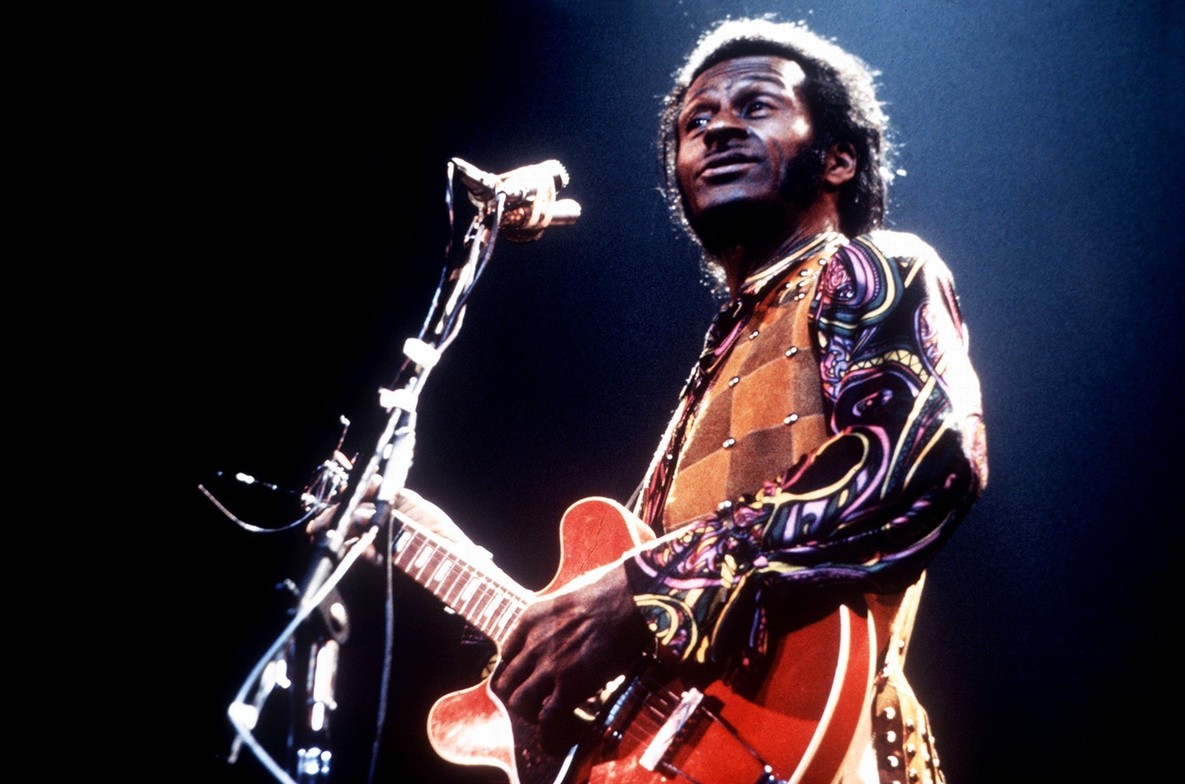 To the friends and family of First Pres,

I hope this note finds you well. September has been absolutely spectacular - 23 degrees, 40% humidity, crystal clear skies, pumpkins, tomatoes, and bushels of honey crisps. Not to mention the soaring Blue Jays. Not too shabby.

As we think about Thanksgiving, both the season and the spirit of it all, here's an illustration for you from the world of music. When I was in high school in London ON (Sir Frederick Banting SS, go Broncos!) I was blessed to be part of a singing group called Fred's Folk. (I know, who picked that name?) 26 of us sang folk music from around the world. We represented Canada the summer of 1980, travelling and singing throughout Poland, Czechoslovakia, and Austria. Awesome memories.

In that group, we sang a lot of Negro spirituals which I instantly fell in love with. There was such power and pathos in those songs. Even though the people who wrote them were in places of suffering and oppression, they believed in a God who would deliver them into a promised land flowing with milk and honey. Funny how an 18-year old boy more into The Rolling Stones could connect to that message of hope. But I did. And even then I figured out that there's a whole lot to be thankful for, even in the middle of difficulty and division, when someone puts their trust in that kind of God.

In a recent church service, I talked about how the Negro spirituals were written in the pentatonic scale that originated in West Africa. The vast majority of those songs used only five notes. The great hymn Amazing Grace, penned by John Newton who captained a slave ship before his conversion to Christianity, was inspired by those same five notes that Newton heard through the bowels of those slave ships.

Here's the other cool thing about the negro spirituals. The majority of them are written within another musical pattern that we now call the 12-bar blues. This 12 bar blues pattern never changes. It’s the same structure, but 10s of thousands of new songs have been written using the exact same pattern.

That pattern actually went on to inspire Robert Johnson, Muddy Waters, Chuck Berry and a few others to invent rock and roll. (The song Johnny B Goode is a classic example), The Beatles used it, Steve Miller used it, every other Bob Dylan song over the last 30 years has been 12 bar blues. (Check out the song Gotta Serve Somebody) Paul Simon sat down with his guitar one day, fascinated that new songs could keep coming to this same old pattern. And within five minutes he wrote "Loves me like a Rock".  (Check out Paul Simon and Stevie Wonder singing that one together on Youtube - it'll make you smile)

And you know what happens? New songs keep coming out of this same old pattern. New people come to work with long-time members. New relationships are formed. New ministries and programs begin to spring up. Food bank, Christmas Hampers, community dinners. New people come to minister to young families and the elderly. New ways to be the voice and touch of Jesus to the world around us. It's the same pattern, but every year God weaves it all into new things.

Here's what I know: if we keep faithful to the pattern, God will keep surprising us with new songs. It's not just that we believe God does this. It's that we've experienced it here. It forms the core of our Thanksgiving.    After all, Jesus did say "Behold, I make all things new".

Last thing. If God does this for the community of faith we call First Pres, God will do it for you too. In your personal life. Follow the pattern. And wait for a new song. Prayer, worship, meeting together, love your neighbour, forgive those who have hurt you. Follow the pattern. If you want a new song in your life. This is the Way.  And the Truth. And the Life.