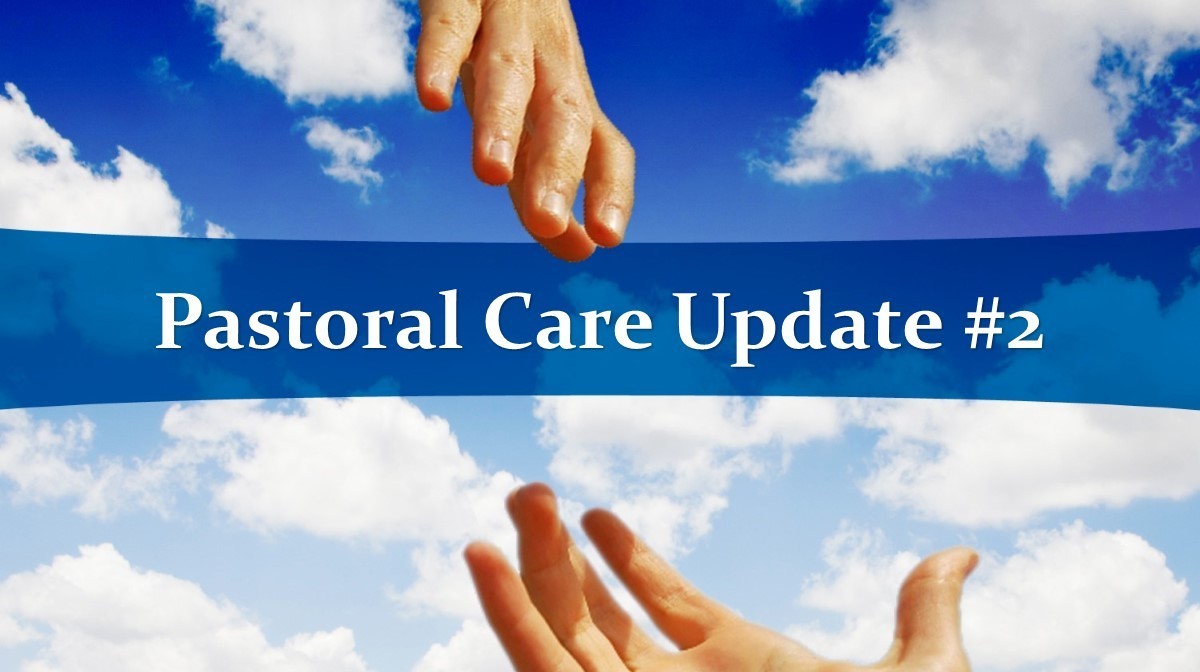 It is an honour for me to share one of the highlights of my week.

Attached is a photo of our oldest church member, Janet Carlson. She turned 100 years old in February. This picture was taken by a professional photographer and will hang in the front hall of Sunset Manor, where Janet resides. Janet does not have a computer. Because I cannot visit her at this time, I called her on the phone. She was so happy to hear my voice. Janet reassured me that she had been through many challenges in her life, and that this virus would pass. Then she told me a joke and I laughed until my sides hurt. She said if I called again next week, she'd have another one for me!!! That's faith. That's hope.

PRAYERS FOR: those returning from International travel, in self-isolation those in hospital, nursing and retirement homes front-line nurses/doctors and essential service workers those who are anxious, depressed, afraid, and worried about income